Despite dozens of concierge services that exist in private aviation around the world, only two aircraft manufacturers have their own programs. Cirrus launched its VisionAir program last month, following its highly successful build record of 200 Vision Jets in the last four years.

The original Vision Jet ushered in the era of the ultra-light jet in 2016, and that continued with the arrival of the updated G2 Vision Jet in 2019. The aircraft emphasized safety, with a whole-body parachute attached to the frame and, in the G2 version, a system that lets passengers land the plane in an emergency, with the push of a button. Along with its price, those features created a Cirrus fleet that prompted the company to start a concierge program—albeit limited to one location—around it.

“Our mission is to make personal aviation more accessible,” said Zean Nielsen, Cirrus’s CEO. Its second mission is to make it easier to own a business jet. “New Vision Jet owners can simply arrive and fly, while we take care of the details behind the scenes—from preparing the aircraft to rolling out the red carpet and stocking the owner’s favorite refreshments onboard.” The program is currently only available at Cirrus’s factory-direct facility near Dallas, but the company expects to roll it out in more locations in the coming months. 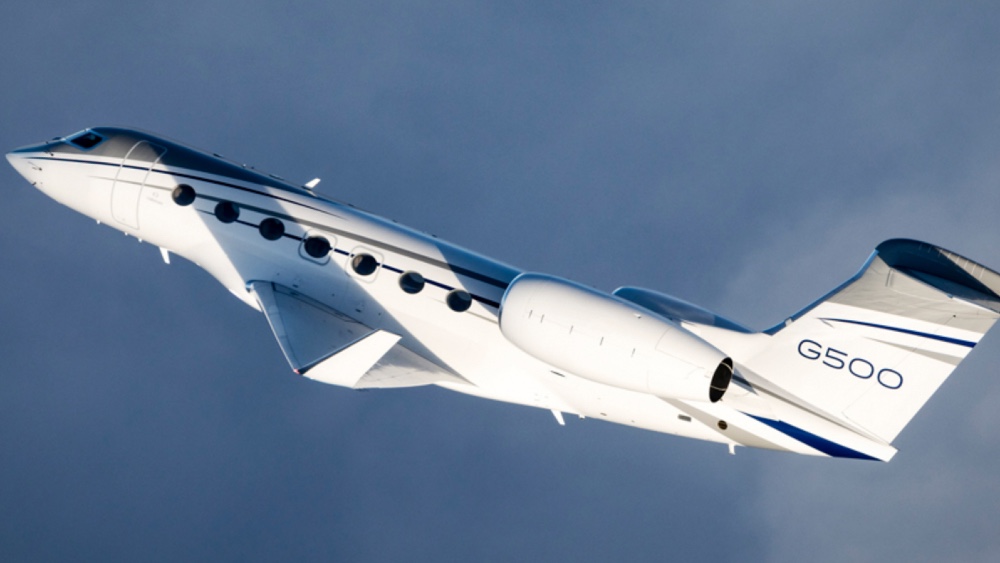 Since Gulfstream and its sister company, Jet Aviation, both have a global presence, it made sense for the aircraft manufacturer to create a concierge service for owners.  Courtesy Gulfstream

Gulfstream’s AOS program, tailored to a more seasoned owner, sits at the other extreme of the concierge spectrum. Available globally, it was designed to include not only a breadth and depth of services but is customizable. “There are no bounds,” Greg Hammerstein, director of fleet support told Robb Report. “It’s simply a matter of what the customer chooses. It can be flight operations and maintenance, to insurance and hangaring, to having a full-time dedicated Gulfstream person live with a new owner for the first year.”

Anything Gulfstream can’t provide directly, it sources through its suppliers and partners like sister company, Jet Aviation. Owners receive one monthly invoice from Gulfstream, no matter how many services they use. The program has been a hit for the company—and among owners. Of the roughly 3,000 Gulfstreams in service, Hammerstein says hundreds have signed up and hundreds more have proposals in hand.

“Two is a coincidence and three is a trend,” goes the adage, but considering the success the first two manufacturer-based concierge programs are having, is it feasible that a third could soon establish itself? 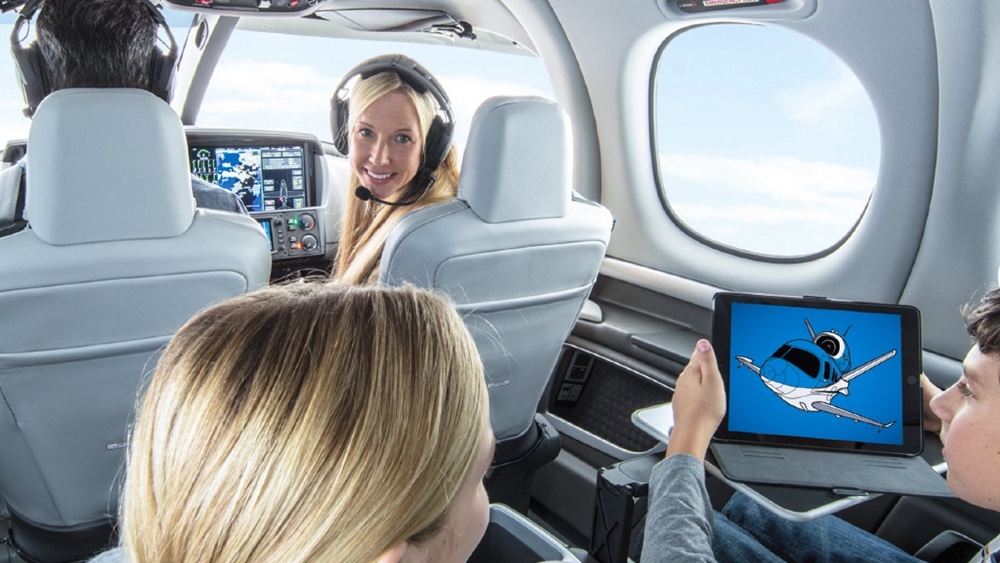 Cirrus designed its new program for owner-operators, including families that fly its Vision Jets.  Cirrus Jets

Brian Foley, an aviation industry strategist with Brian Foley Associates, thinks the two programs make sense for those aircraft manufacturers. “Gulfstream is the only original equipment manufacturer with a sister company in the aircraft-management business,” he says. “Jet Aviation has almost 300 under aircraft management, which is sizable. Gulfstream is likely feeding business to them, all under the parent company General Dynamics’ umbrella.”

In the case of Cirrus, Foley says it’s difficult to consider it a program since there is only one airport. “But it does show that Cirrus is innovating during a difficult time in business aviation,” Foley adds. “If the Dallas experiment is validated, it could expand the market for the Vision Jet to owners who may not have the inclination to operate the jet themselves.”

Other aircraft manufacturers, says Foley, have “the local tribal knowledge of the best aircraft management provider in that particular region to meet their specific needs.” It’s unlikely they will invest funds in new programs during a time when aircraft sales are declining.