Just under a year after Samsung released the world’s first folding smartphone, the South Korean electronics giant is back with its third foldable: the new and much-improved Galaxy Z Fold2 5G. And the company appears to have put that time to good use, building a $2,000 device that’s superior to its predecessors in almost every way.

The main thing that sets the Galaxy Z Fold2 apart from its predecessors, the Galaxy Fold and Galaxy Z Flip, is build quality. As soon as you unbox the device, you’ll feel like you’re holding a premium phone. Whether its folded or unfolded, there’s a solidity to the device that previous iterations couldn’t quite find.

This improvement is thanks in no small part to the Galaxy Z Fold2’s re-engineered design. Anchored by a new Hideaway Hinge, the device now unfolds smoothly and securely. Not only does the hinge allow the device to open up completely flat, it disappears within the phone’s body when it’s unfolded and prevents any jiggling. Best of all, though, this design allows the phone to also sit open at nearly any angle. This may not sound like much, but if you like to video chat or watch Netflix on your phone while eating, it’s incredibly useful. 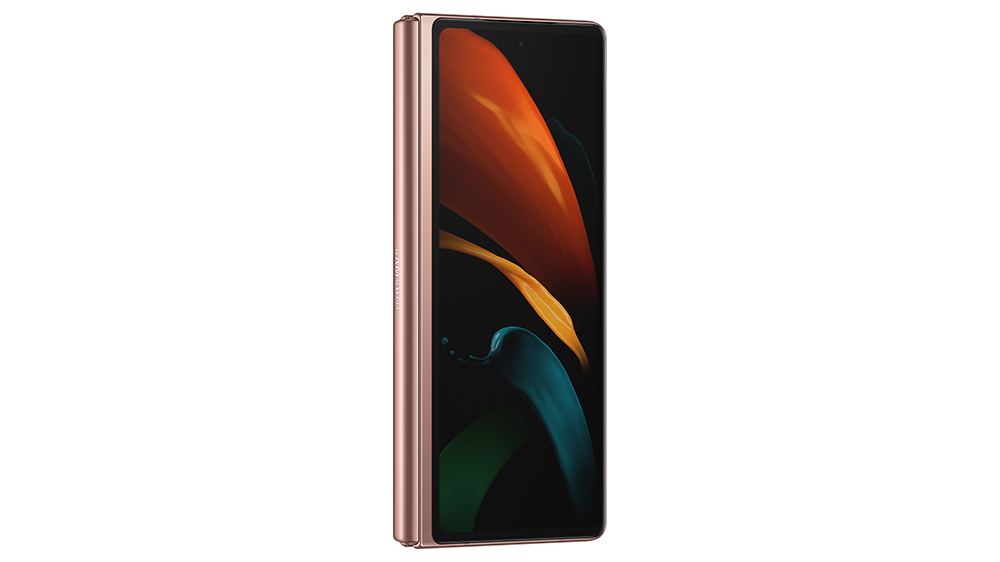 Adding to the premium feel are new colors (Mystic Black and Mystic Bronze), with a brushed texture along the sides of the device. The use of Gorilla Glass Victus on the expanded cover screen and Gorilla Glass Six on the rear of the phone also combine to help the Galaxy Z Fold2 feel like it’s worthy of its substantial price tag. As you would expect from a 2020 phone, it’s also compatible with 5G if your carrier offers it, a feature that’s sure to become more useful in the future.

The Power of Having a Tablet in Your Pocket

The main allure of foldables has always been the ability to fit a bigger, tablet-like device into your pocket. And when fully unfolded, the phone’s Infinity Flex main screen is a sight to behold. The bezels have been reduced and the camera notch is all but done away with, giving you 7.6 inches of viewing area (with a 22.5:18 aspect ratio and 2208 x 1768 pixels). That makes the phone ideal for reading or watching video—without having to squint. Making things look even prettier is a 120 Hz adaptable refresh rate, which means the picture moves smoothly (something sure to come in handy if you plan to play games on your phone).

Samsung also includes features such as Flex Mode, Multi-Active Window and App Continuity, turning the phone into a multi-tasking machine. Want to text a friend or send a quick e-mail without clicking off the show you’re watching? Rearrange your app windows on the main screen and you can do just that. Want a closer look at a picture in an article you were reading? Open up your phone and it’s right there without even having to click. 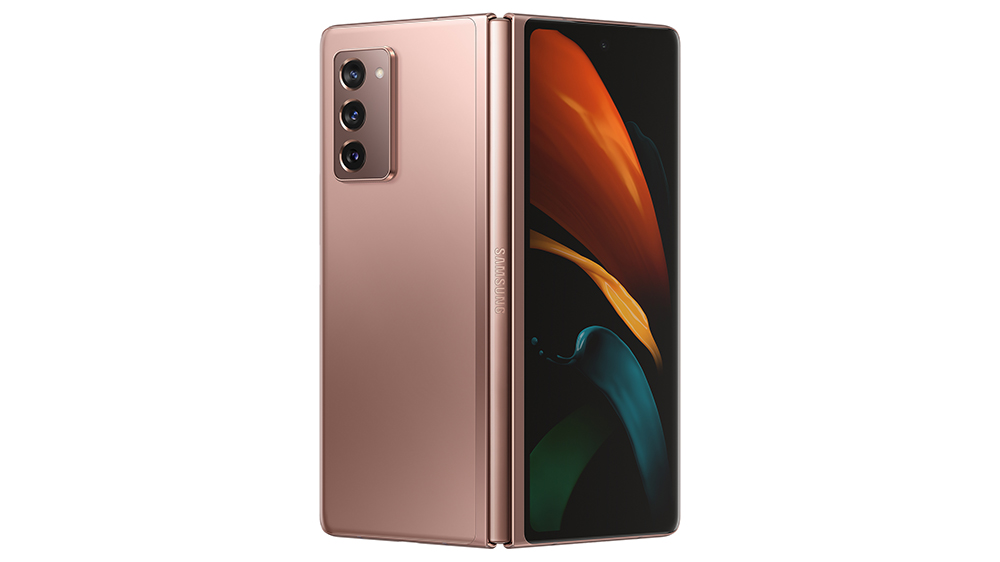 The Camera and Battery Life Are Still Exemplary

One thing that hasn’t changed is the phone’s stellar camera system. While multiple cameras have been standard on high-end smartphones for a while, few give you five to work with. There are two 10-megapixel selfie cameras, on the front cover and main screen, both of which can be triggered with a simple wave, along with three 12-megapixel cameras on the back of the device (with ultra-wide, wide-angle and telephoto lenses). The brand’s camera app is a breeze to use and is capable of producing professional-quality photos and 4K videos regardless the time of day (and with 256 GB of storage you won’t have to worry about running out of room). Meanwhile, an intelligent 4500mAh dual battery will make charging anxiety a thing of the past, as it adjusts power usage throughout the day based on how you’re using the phone. I watched multiple videos using the multitasking features, listened to music and podcasts, and even called my parents. At the end of the day, I was still at 76 percent. 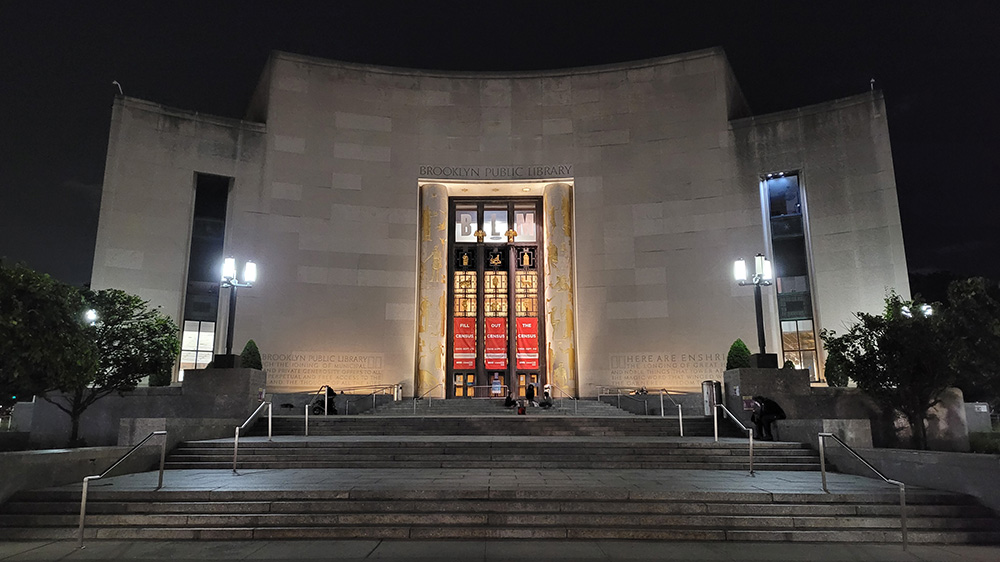 With the Galaxy Z Fold2, Samsung has succeeded in making folding smartphones something to be taken seriously. What once seemed like a gimmick now feels like a feature with genuine appeal and utility. The brand’s latest device isn’t perfect (hey, no phone is), and the folding screen’s long-term durability remains an open question, but it’s easily the most attractive foldable yet. So, who will want this phone? Former phablet users who finally realized the oversized phones was just too big and clunky to carry around. And the rest of us, who’ve been quietly griping about having to use too many devices—phones, tablets and laptops—every day. The Fold2 makes a compelling case for tossing at least one of those.