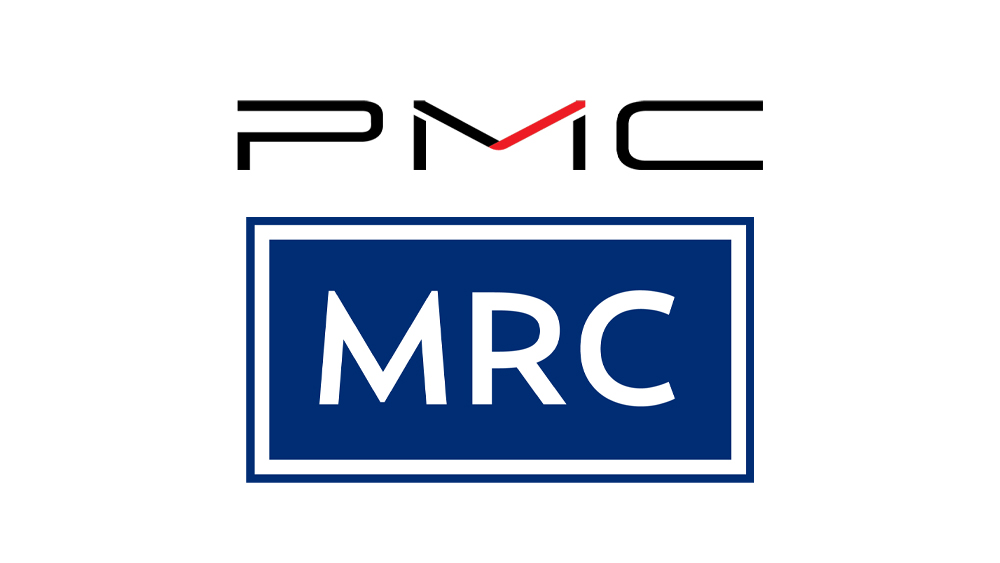 Under the first joint venture, PMC will lead daily operations of an expanded entertainment and music brand portfolio that will bring Billboard, Vibe and The Hollywood Reporter together with PMC’s Variety, Rolling Stone and Music Business Worldwide under the PMRC banner.

The second joint venture calls for MRC to use its content production assets—which include Dick Clark Productions—to develop new content and business opportunities drawn from stories and other intellectual property culled from across PMRC brands.

PMC and MRC will continue to operate independently outside the joint ventures.

“These are all brands I’ve long admired. Billboard, The Hollywood Reporter and Vibe have created some of the finest content in their respective industries and have contributed immensely to the heightened quality of journalism covering entertainment and music today,” said Jay Penske, PMC’s founder and CEO, in a statement. “We feel very fortunate for this valuable partnership with the exceptional MRC team and the opportunity to continue the legacy of these tremendous brands for the next many decades.”

Discussions about a transaction between PMC and MRC for the latter’s entertainment news brands have been going on and off for some time.

“We have a great deal of respect for Variety, Rolling Stone and Music Business Worldwide and, as importantly, the leadership at PMC who we’ve gotten to know well and look forward to partnering with in both these businesses,” said MRC’s co-CEOs Asif Satchu and Modi Wiczyk.

The pact promises to shake up the entertainment industry trade journalism landscape. PMC’s holdings outside of the PMRC venture include Deadline, WWD, She Media and Sportico.

MRC brings to the venture its production infrastructure. The MRC banner is home to the Netflix drama Ozark and has produced such feature films as Knives Out, Baby Driver and Ted. Dick Clark Productions is known for its live event and kudocast franchises, notably the annual Golden Globe Awards and the American Music Awards.