The mega-mansion in general has its merits, but it isn’t for everyone. Some will prefer a more spread out compound with many different structures to choose from, as it’s more flexible and gives guests their own private suites. A new listing in West Hollywood embodies this style of living, complete with vintage touches and a modern skate park on the grounds. Like any sprawling piece of real estate though, this one doesn’t come cheap—it’s currently asking $19 million.

Located on N. Orlando Avenue, the compound is just minutes away from the main West Hollywood thoroughfare, while still taking up about 26,500 square feet of lot space. Comprised of four different buildings, it was developed by interior designer Morgan Brown, who is also the current owner. Brown imbued the spaces with vintage touches that make each room feel more alive: There are antique compasses in the kitchen cabinetry, movie theater chairs from the 1920s in the gym and reclaimed wood floors throughout.

Prefer to see it all up close? You’re in luck then, as listing agent Christopher Dyson recently gave Robb Report the full tour on Instagram Live:

The first of the four buildings—altogether they total about 9,500 square feet—consists of a primary bedroom and a few guest rooms, as well as a spectacular kitchen with a La Cornue range. Walk across the grounds and past the pool and you’ll find the guest house, which has a hot tub adjacent. Next to it is the third structure, the gym—which includes a large steam shower and has a home office on the upper floor. This office space can be repurposed to be another bedroom, should the future owner choose. Regardless of what you opt for, there’s a terrace off this second floor space with a gorgeous view of the grounds. 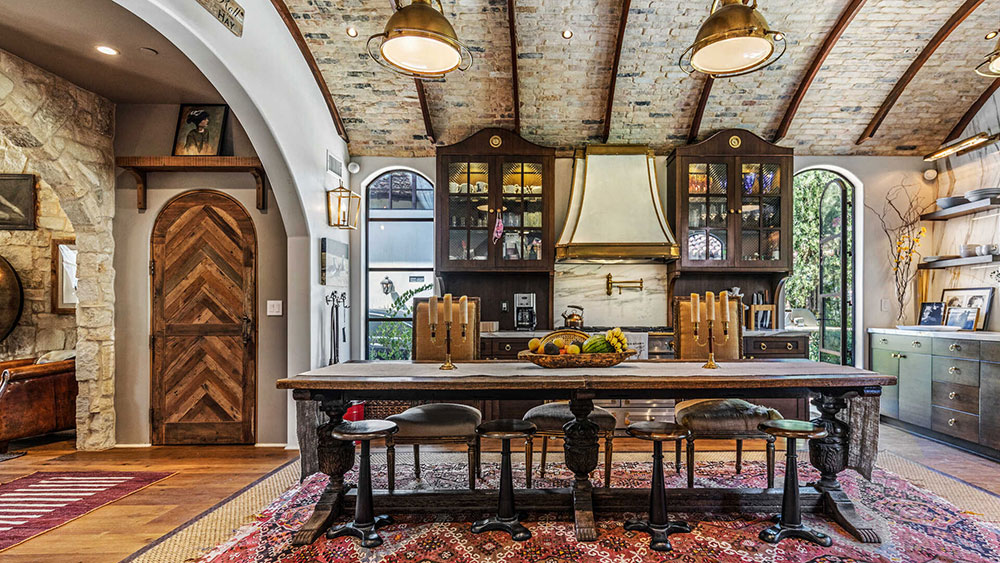 One of two kitchens on the property.  The Agency

The fourth building contains two more guest rooms, a full kitchen and another primary bedroom, which has doors that open up onto the grounds. Downstairs is a bar area for entertaining, as well as a movie theater inspired by elements of Moroccan design. 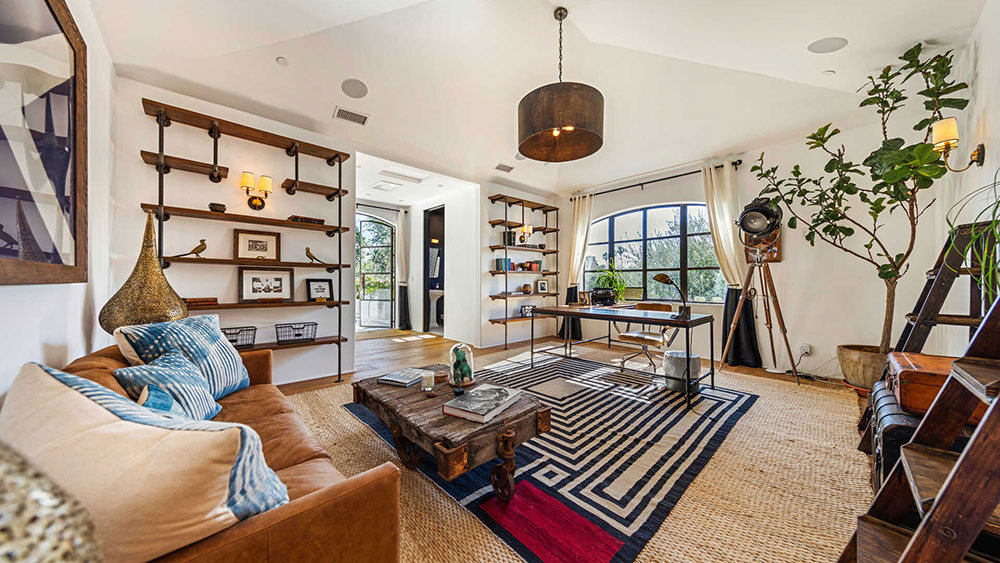 The home office.  The Agency

And, obviously, if you want to channel your inner Tony Hawk, there’s a small skate park with a ramp on the property as well. But if you’re not the shredding concrete type, the chic design of the ramps isn’t intrusive and there are plenty of spaces for other outdoor activities like dining and lounging and a lovely lawn for games, and of course, a pool for swimming. 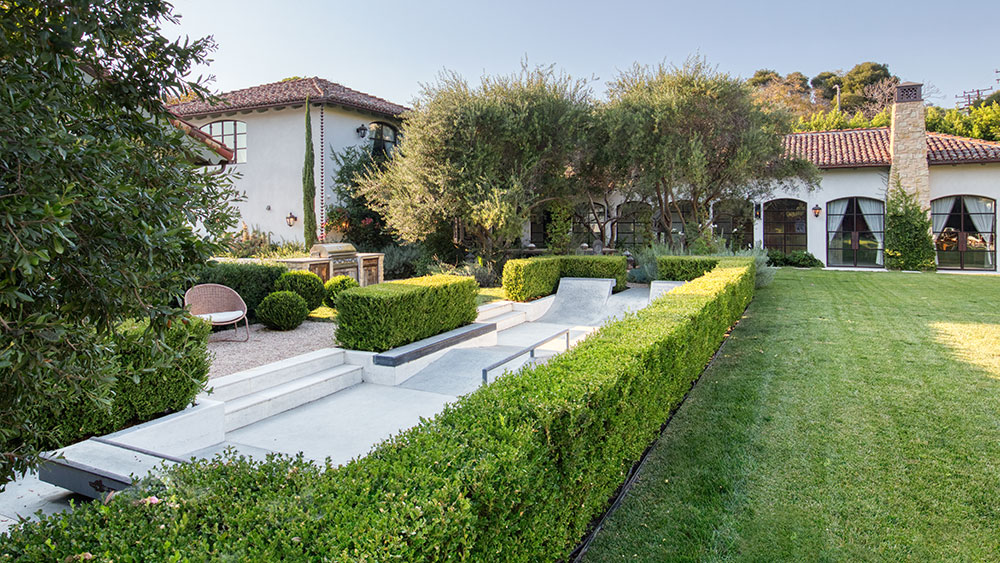 The skate park.  The Agency

The appeal here is privacy, as the N. Orlando Avenue address is close to the West Hollywood action, but feels like its own sequestered estate. “People know now that they’re going to be spending a lot of time in their home, so they want a nice one,” Dyson tells Robb Report. “That’s why we decided to put this on the market now. Frankly, it’s a place you never want to leave.”

Check out more photos of the digs, below: 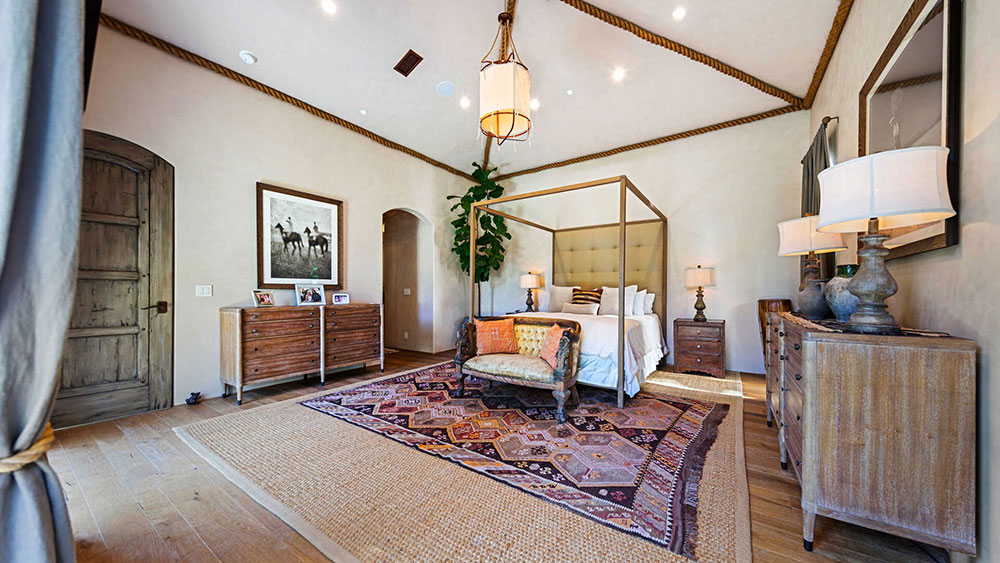 One of the primary bedrooms.  Amazon 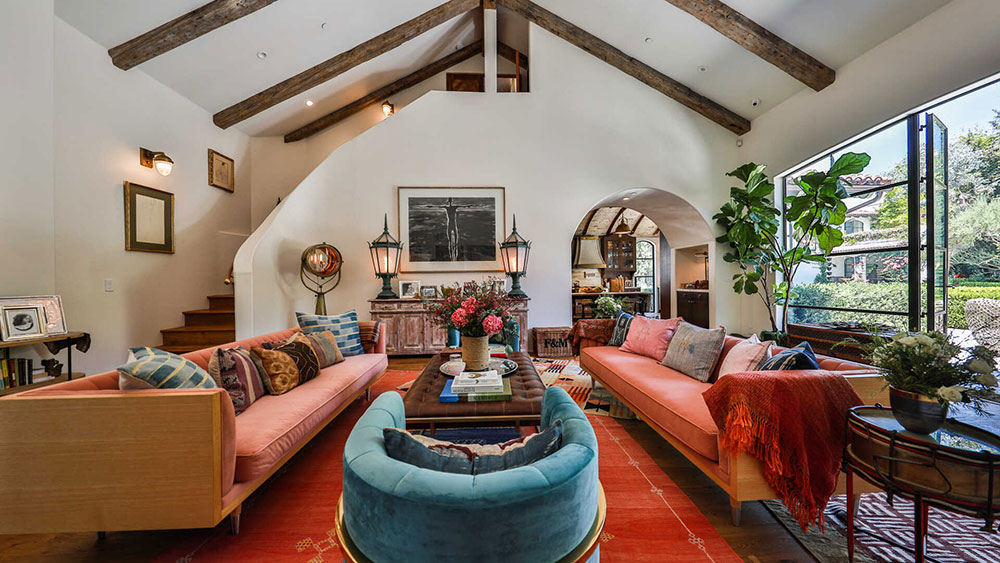 One of the living rooms.  The Agency 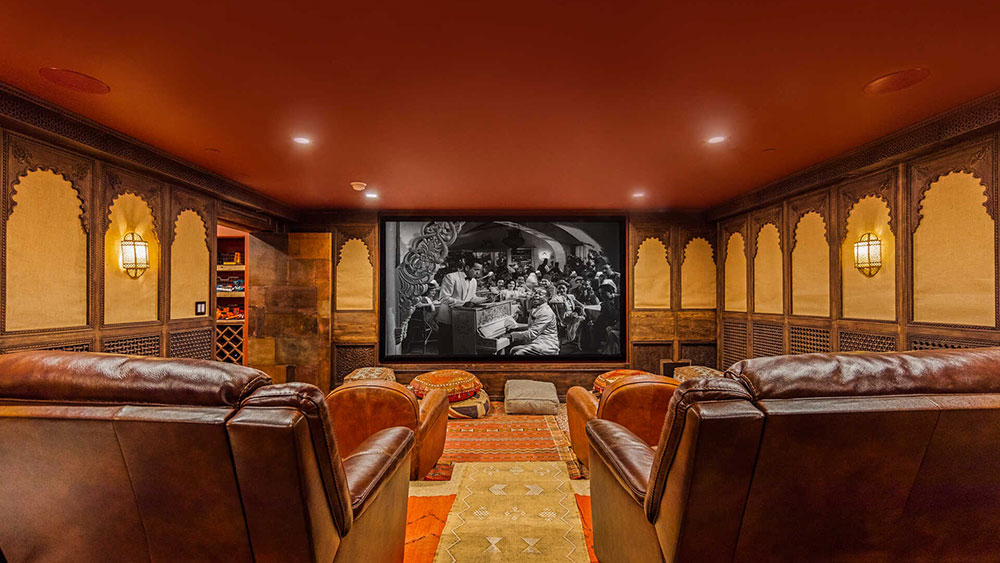 The movie theater.  The Agency