If luxury markets in the West have grown reliant on Chinese consumers for growth over the past few years, new projections suggest that dynamic will become even more pronounced in 2020.

According to a new report from Boston Consulting Group, the demand for luxury products from Chinese shoppers is predicted to increase by as much 30 percent this year. This stands in stark contrast to worldwide spending in the sector, which is expected to contract by 45 percent, as the US and European markets remain embroiled in the Covid-19 pandemic.

Unable to travel internationally, Chinese consumers are spending their money at home. Companies from beauty behemoth Estée Lauder to fashion and accessories giants LVMH and Kering have all reported double-digit sales growth in China for the year’s second quarter, with that upward trajectory is expected to continue. 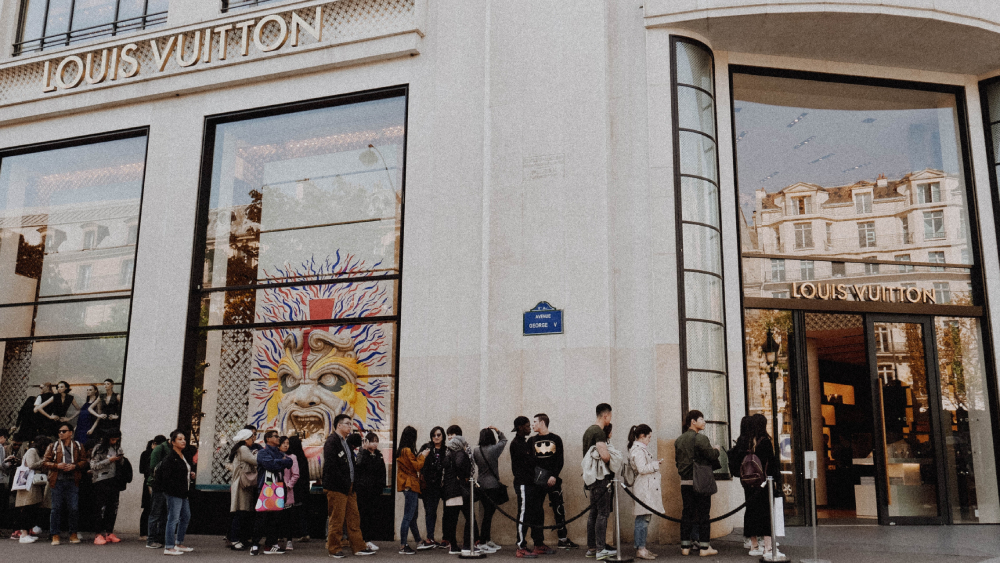 “Consumer confidence is rebounding faster than we thought, and young shoppers are key in driving growth,” Crystal Hao, BCG’s managing director, told Bloomberg in an interview. “Luxury consumption in the second half will also be boosted by Golden Week and other shopping peak periods like Singles Day.”

The predicted rebound should come as no surprise to those who’ve watched the luxury market surge in China over the past few months. Perhaps the first indication that recovery (of some kind) was on its way came in mid-April when Hermès’s flagship in Guangzhou cleared $2.7 million in sales in a single day during its reopening weekend. Local and international press speculated about whether the impressive numbers were due to a kind of “revenge buying,” the term used to describe huge consumer demand for foreign goods following China’s opening to the West in the 1980s.

Regardless, the trend has only solidified since. Late last month Louis Vuitton’s Shanghai boutique shattered August sales records by moving $22 million worth of product. If those sales numbers continue, don’t be surprised if a slew of other records begin to fall.