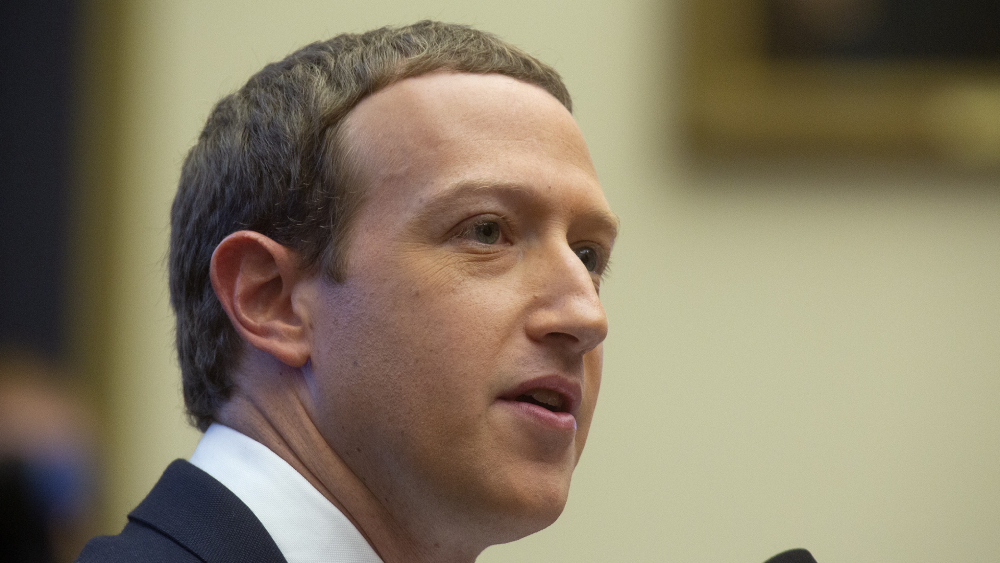 The world may be experiencing a shaky pseudo recovery from the coronavirus pandemic, but for American billionaires specifically, things have never looked better.

According to a new report from The Institute for Policy Studies entitled Billionaire Bonanza, America’s 643 wealthiest citizens collectively added $845 billion to their bank accounts between March 18th (when much of the nation was beginning some form of lockdown) to September 15th. That’s a combined growth rate of 29 percent.

But the figures are even more extreme when looking at the top of this already rarefied economic stratum. Between the beginning of January and the beginning of April 2020, the study found that the 170 wealthiest Americans gained tens of millions of dollars. However, eight of them––a list which includes Jeff Bezos, MacKenzie Bezos, Eric Yuan, Steve Ballmer, John Albert Sobrato, Elon Musk, Joshua Harris and Rocco Commisso––saw their net worth surge by over a $1 billion.

Jeff Bezos, Bill Gates, Mark Zuckerberg and the rest of America’s billionaires saw their fortunes skyrocket over the past six months — while millions of Americans are now earning less than they were before the pandemic began, according to a new study https://t.co/tBUkPjRGxF

Bezos represents perhaps the most extreme example with a net worth that, as of April 15th, had surged by $25 billion from the start of the year––a figure the report notes is more than the GDP of Honduras in 2018. However, since February 8th, Bezos has increased his personal fortunes further by a total of $55.2 billion.

As many of the names at the top of this financial pyramid suggest, the dramatic spike in wealth is usually tied to equally substantial increases in company stock. Bezos’ Amazon saw its stock price increase by 60 percent this year alone with a succession of rallies. Tesla’s Elon Musk likewise saw his coffers overflow as Tesla became the world’s most valuable car company after surpassing Toyota for the top spot.

This all represents quite a contrast to most of the American public. A significant unemployment rate, which peaked at 14.7 percent in April, has since come down to about 8.4 percent. Fewer people are filing for unemployment benefits, but the latest national jobs report still added 860,000 people to that list. In total, the U.S. is down 11.5 million jobs since February.